Why Professional Athletes are Turning to Stem Cells 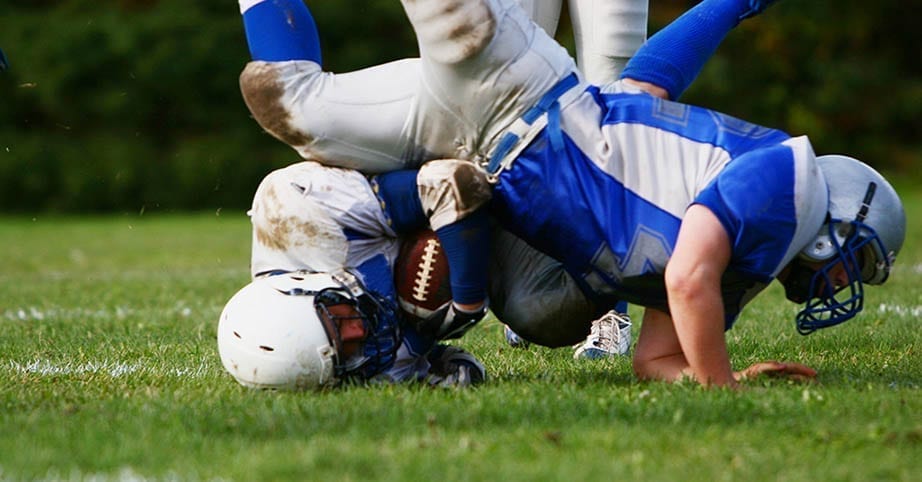 Professional athletes put their bodies on the line all in the name of the game. From football to soccer, these men and women suffer some of the most severe musculoskeletal injuries that are seen in medicine today. Part of the athlete ethos is to get back on the field as soon as possible, and for that reason, more and more athletes are turning to autologous stem cell treatment. Whether it is for back problems or knee issues, professional athletes are willing to try this new technique to get back into playing form.

One of the most famous cases of athletes using stem cells to get back onto the field is Payton Manning. A quarterback in the National Football League, Manning suffered a number of hits that led to a herniation in one of the discs of his neck. Unable to throw, he sat out an entire season trying to rehabilitate his neck with surgeries and rest.

Unfortunately, none of these measure fully healed his neck, and before the next season started, Manning had stem cells injected into his neck to attempt to heal the disc and nerves. Soon after that, he began throwing again, and he is back to almost his original form as a player on the field. Where other medicine failed him, Manning found that the stem cells allowed him to recover more fully, and with this cutting edge treatment, he was able to continue on with his career.

Payton Manning isn’t the only athlete to use stem cells. In fact, many football players submit to this treatment every year in the hopes of healing their soft tissue injury. Soccer players the world over have even gone so far as to have their stem cells harvested from their bone marrow and banked should they ever need it. With most newer technologies, though, this is unnecessary as adipose derived stem cells can be harvested in larger quantities and administered all in the course of one day. As mini liposuction with adipose stem cell transplantation becomes more popular, more athletes will try it.

Most of the treatments that require stem cell transplants are stubborn and severe soft tissue injury. For instance, knee problems are huge in sports, and transplanting stem cells directly into the joint can help to heal ligaments and cartilage in ways that other treatments can’t. This can apply to any joint, such as the shoulder, elbow, or hip, and it is a common way stem cells are used in athletes. Another usage is for back problems. Again, the stem cells are transplanted directly into the problem disc, and it helps to heal the herniation, restoring function to the nerves.

The Future of Stem Cells in Sports Medicine

As stem cells become more accepted as a mainstream medical treatment, sports medicine will find more ways to use them. Instead of being an unusual treatment, it will become popular with athletes who can appreciate the speed of healing from stem cells and the specific targeting that stem cells allow for. Joint and back problems are increasingly becoming a problem for professional athletes, and it is only a matter of time before stem cell transplantation becomes the rule rather than the exception.

One place that stem cells may be able to help with sports medicine is in the controversial concussion issue. From repeated blows, many athletes experience multiple concussions, which can lead to brain issues later, such as Parkinson’s and dementia. Stem cells are helpful for these issues, as well, and perhaps using them can keep the brain deficits at bay for those who have been severely affected by concussions. It is yet another way that stem cells can benefit sports medicine and the men and women who take the field.

Find out more about stem cell treatment for sports and athletic injury.