A Beginner’s Guide to the Autoimmune Protocol (AIP) Diet 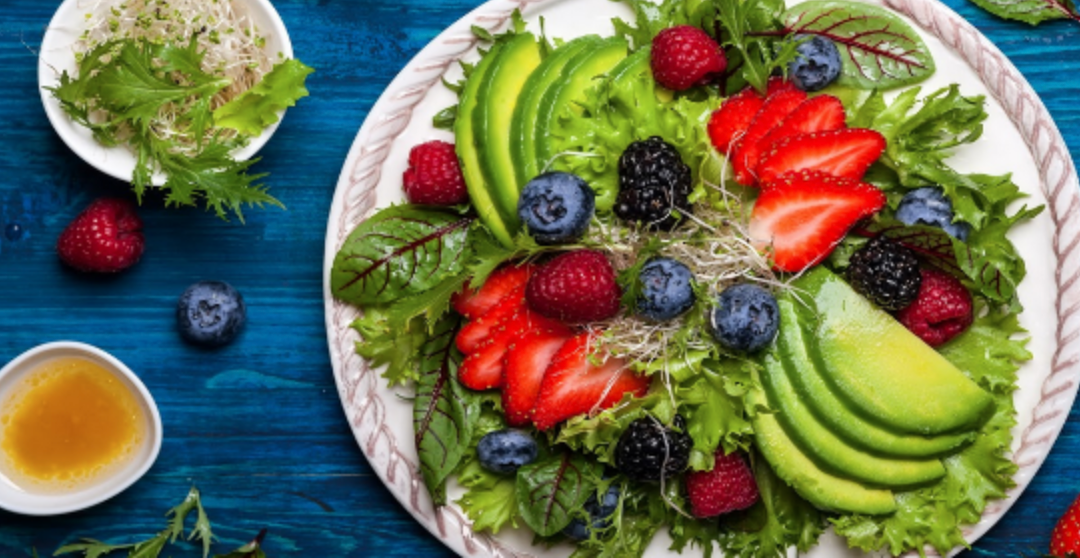 Autoimmune diseases occur when the body’s immune system goes after healthy tissue because they can’t tell the difference between normal cells and foreign invaders. For people with these conditions, such as inflammatory bowel disease, dietary modifications may ease symptoms including inflammation. Here is a quick look at the Autoimmune Protocol Diet.

Research shows that damage to the intestinal lining, also known as the “gut barrier,” may be triggered by certain foods. When intestinal permeability increases, it could trigger certain autoimmune conditions. While there is no concrete evidence that links “leaky gut” with autoimmune diseases, experts do believe intestinal health has strong ties to the widespread inflammation seen in such conditions.

In a normal intestinal tract, there’s low permeability, meaning waste won’t leak and enter the bloodstream. On the other hand, when the gut is more permeable, foreign particles may exit the tract and entire the bloodstream, potentially causing inflammation. Certain foods have been shown to increase the intestines’ level of permeability. Research also indicates that people with certain autoimmune conditions can decrease inflammation and illness symptoms through an autoimmune protocol (AIP) diet.

Here’s what you should know about the AIP diet before talking to your rheumatologist or other specialists.

What Is the Autoimmune Protocol Diet?

The AIP diet is similar to the paleo diet, in which individuals follow the eating habits of our ancestors, who were hunter-gatherers. It has two stages: elimination and reintroduction.

During elimination, foods believed to contribute to gut inflammation are eliminated, including legumes, nuts, grains, seeds, dairy, and nightshade vegetables. All foods with added sugars, as well as alcohol, coffee, oils, and tobacco are eliminated as well. Individuals are also advised to avoid certain medications, including NSAIDs. While most people following the diet follow elimination for 30 to 90 days, some report improvements within three weeks.

After, if you see improvements in your symptoms, you can then gradually reintroduce items into your diet. The idea is to only have foods that don’t aggravate symptoms while continuing to avoid those that do. For this reason, foods must be reincorporated one at a time over a five- to seven-day period before another is reintroduced. And, since food tolerances can change over time, many people revisit the elimination diet again in the future.

What Foods Can You Eat with the AIP Diet?

The autoimmune diet is restrictive, but remember that the goal is to identify any and all foods that could be triggering symptoms. For the best results, you should avoid all grains, legumes, dairy and milk products, nightshade vegetables, nuts and seeds, and their products, and processed foods. With that in mind, here’s what you can still have during the elimination phase:

Each person experiences different results from the AIP diet, but it is often possible to notice an improvement when triggering foods are eliminated. For instance, people with IBD have reported fewer and less severe symptoms. Just be mindful to avoid staying in the elimination phase for too long, as it could cause deficiencies in key nutrients. If you’re concerned about falling short in any vitamins or minerals by avoiding identified trigger foods, consider looking into supplements, with your doctor’s approval.

If you are seeking a more scientific overview of your gut health, Stemedix offers a Precision Health Program that provides comprehensive gut testing that will specifically give you your personal health blueprint along with recommendations unique to you from a board-certified provider. Contact them today for more information.

Any cookies that may not be particularly necessary for the website to function and is used specifically to collect user personal data via analytics, ads, other embedded contents are termed as non-necessary cookies. It is mandatory to procure user consent prior to running these cookies on your website.